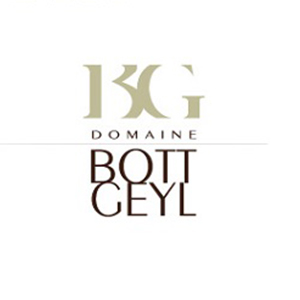 The heir to a family tradition dating back to 1795, when his ancestor Jean-Martin Geyl began ploughing the vines and making wine, Jean-Chrsitophe Bott has managed Domaine Bott-Geyl since 1993. He works with small yields, converting the property to organic farming in 2000 and biodynamic methods in 2002, and vinifies his wines in a natural, minimal intervention style.
The property consists of 14 hectares and includes 5 grands crus and 3 localities. 75 plots are spread over seven communes, from Ribeauvillé to Kientzheim. It is of vital importance in the vineyard to understand the nature of the soil in which the vines are growing, and to be able to care for it in an appropriate manner (hoeing, ploughing, spreading of organic composts etc.).
To control yields, the property prunes the vines severely in the winter. Planting density is also an important factor (ideally it should be between 5,500 and 7,800 vines per hectare) so as to oblige the vines to develop deep roots and fully express the subtlety of the terroir.
After manual harvests, alcoholic fermentation takes three to six months: in this way the wines gain complexity and intensity. No enzymes, additional sugar or yeast are added to the musts, and the wines are not fined. The next stage is racking: the wines are separated from the lees and gradually clarify. The wines are aged on the lees for four to eight months, which enhances their texture and gives them greater finesse. After bottling the wines are stored in a temperature-controlled cellar for several months, or even years in some cases, before being released on to the market.

Bott-Geyl: All wines from this producer

See all lots of Bott-Geyl on sale

Bott-Geyl: All wines from this producer 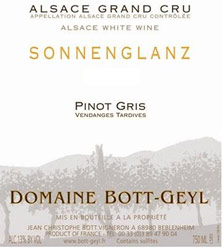 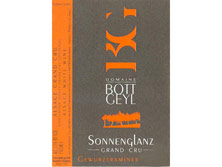 100% Gewurztraminer
The result of laborious and meticulous winegrowing, this meditation wine can be left to age for decades in the cellar. It pairs remarkably well with meat cooked with fruit or blue-veined cheese. It should be aged for several years in the cellar. All prices 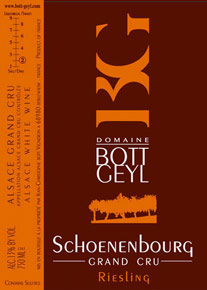 100% Riesling
Schoenenbourg is without a doubt one of the most beautiful Riesling terroirs in the Alsace. Those who appreciate the uprightness and exceptional nature of this grape variety will relish this wine! All prices 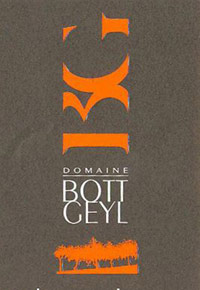 100% Riesling
This is the latest Grand Cru produced by the domaine. It is a complex wine which can be aged for a good 20 years in the cellar, allowing it to develop a wonderful concentration with unusual notes, density and a creamy character which is offset by a pleasing freshness. All prices

100% Pinot Gris
A full-bodied, generous and especially fine wine. It is a pure delight served alongside a creamy, chicken dish. All prices

100% Gewurztraminer
This is a superb biodynamic wine, coming from one the great Gewürztraminer terroirs. It had a lot of elegance and is perfectly balanced. All prices

100% Riesling
A wine produced from late-harvested grapes; intense and perfumed allowing for original and tasty food and wine pairings. All prices 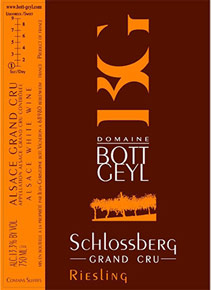 100% Riesling
Produced by the domain at the top of Alsace hierarchy, the Schlossberg Grand Cru is a deep and distinguished wine and very popular with fans of high-end Rieslings. Age for 5 to 10 years. All prices 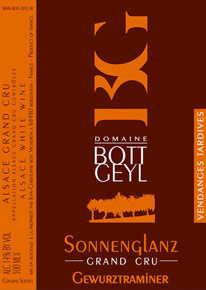 100% Gewurztraminer
This is an exceptional wine, a symbol of human patience and the result of a truly unique climate. It is concentrated, complex and intense, marrying delightfully well with regional specialities such as the cumin-rind Munster cheese. All prices 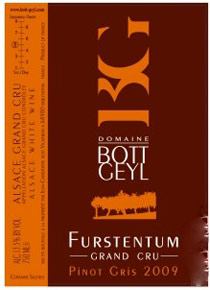 100% Gewurztraminer
Enjoy this subtle, delicious Gewurztraminer Grand Cru after a few years of aging with sweet and salty dishes or spicy foods. All prices

100% Gewurztraminer
A suave, tasty wine from a terroir propitious to noble rot. All prices 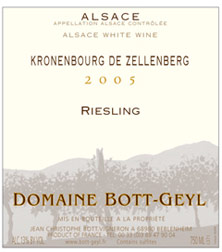 100% Riesling
A distinguished, elegant Riesling which can be kept for at least 15 years in the cellar. This is a real gastronomic wine which pairs especially well with coconut-based exotic dishes. All prices 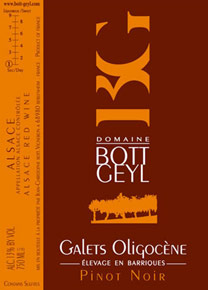 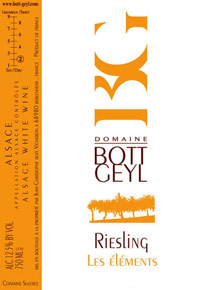 100% Riesling
This is a delectable introduction to the wines from one of our team’s favourite domaines, offering an irresistible quality-pleasure-price ratio! All prices 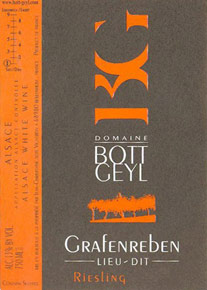 100% Riesling
A great Riesling with a medium dry balance, full-bodied and sophisticated on the palate. To be either drunk young or after 5-10 years in the cellar. All prices 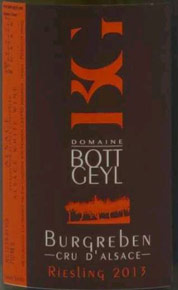 100% Riesling
A superb and very sweet Riesling with a beautifully mouth-watering, bitter finish. Ideal with fish. All prices 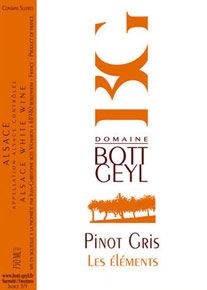 100% Pinot Gris
This Pinot Gris has a refined nose with smoky aromas of tobacco and candied fruit; the palate is full and balanced and sets off with a pleasant fresh edge. Perfect with white meats. All prices